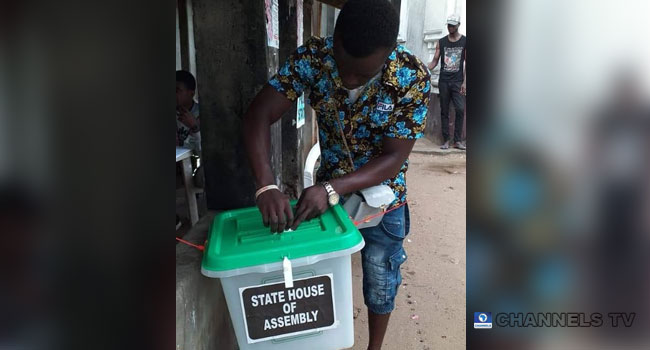 Elections in the LGAs, Abua/Odua, Ahoada West, Gokana, And Opobo/Nkoro were for various reasons, rescheduled by the Independent National Electoral Commission (INEC).

In Ahoada West, elections in 47 Polling Units were declared inconclusive due to margin of lead. While in Abua/Odua, election materials were not deployed, and polls failed to hold.

Below are photos of the ongoing exercise: 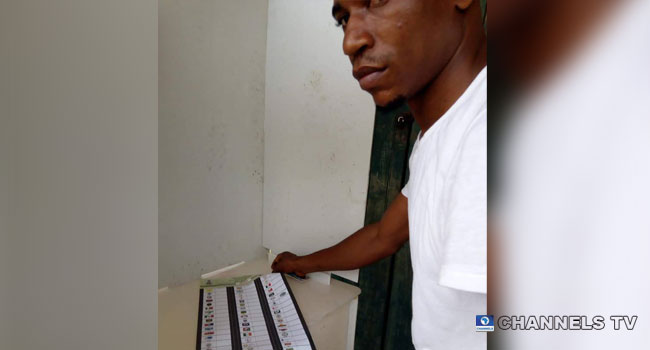 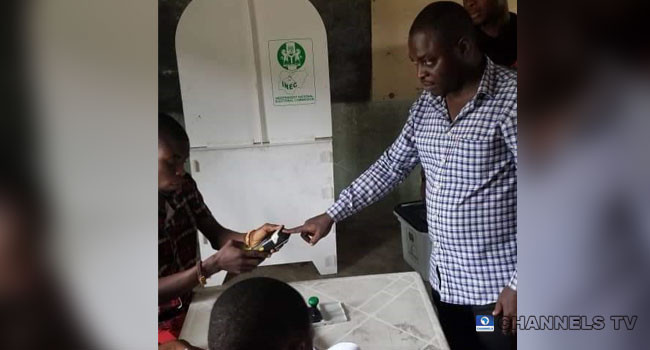 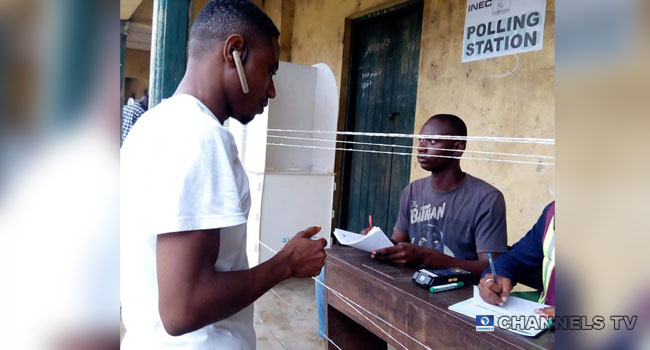 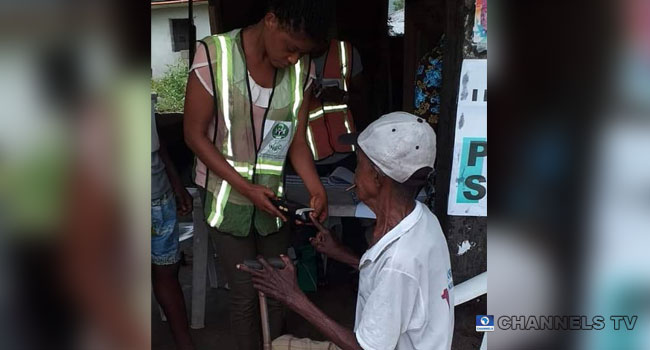 The Official Trailer for HBO’s “What’s My Name | Muhammad Ali” Documentary is Here!